Markets are all focused on the final statement released after the policy meeting and Fed Chairman Jerome Powell’s press conference to see the reaction from US policymakers. 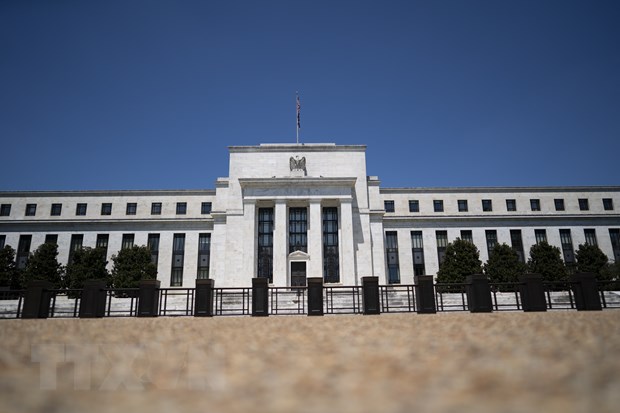 Just a week after the new government of President Joe Biden took over, the US Federal Reserve (Fed) held its first policy meeting of 2021 in two days January 26-27, with a focus on funds. the US economic recovery.

As the world’s largest economy suffers from the world’s worst outbreak of acute respiratory infection COVID-19, with the death toll surpassing the 420,000 mark, the Federal Open Market Committee (FOMC) ) of the Fed has committed to keep interest rates near zero for a long time.

Markets are all eyes on the final statement issued after the two-day meeting January 26-27 and Fed Chairman Jerome Powell’s press conference on January 27 (local time) to watch. whether policymakers are optimistic about US growth prospects.

While the rollout of COVID-19 vaccination has raised hopes of a solid recovery, vaccine delivery obstacles and a new wave of infections could weigh on business optimism. businesses and consumers, even as the stock market hit consecutive records.

Grant Thornton economist Diane Swonk said the Fed has been consistent with the view that the course of the epidemic will determine the direction of the economy. Based on Biden’s proposal for a $1.9 trillion bailout package, the International Monetary Fund (IMF) estimates this bailout will help boost economic growth by 5% over three years.

Fed Chair Jerome Powell has repeatedly emphasized the need for government spending to take on the Fed’s role in supporting the economy. Meanwhile, former Fed chair and now new US Treasury Secretary, Janet Yellen has repeatedly tried to urge Congress to pass the bailout package.

China’s exports slow down, signaling many challenges ahead