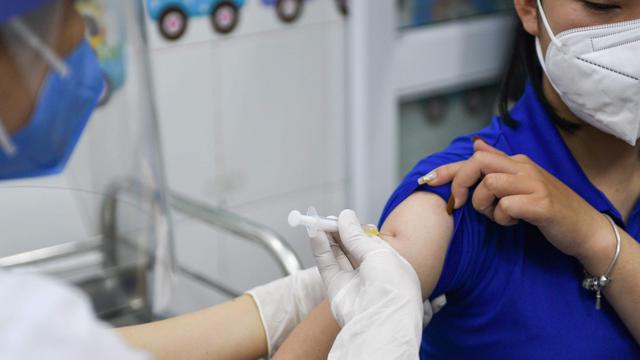 According to data from Bloomberg, as of August 24, the world has injected a total of more than 5.02 billion doses of Covid-19 vaccine in 183 countries and territories. Accordingly, the average injection rate is nearly 3.6 million doses/day.

The figure of 5.02 billion doses of vaccine is enough to inject 32.7% of the global population. However, in reality, these vaccines are concentrated mainly in developed countries. The highest income countries and regions are injecting 20 times faster than the lowest income places.

Since the launch of the global vaccine campaign, an inequity in vaccine distribution has occurred. Before March this year, only a handful of African countries had received a Covid-19 vaccine. Meanwhile, the vaccination rate in the US is 109.6 doses per 100 population.

According to infectious disease experts, the world needs to vaccinate 70-85% of the population to achieve herd immunity and return to normal life. However, at the current rate, that goal is still quite far away and it will take at least 6 months to inject 75% of the population.

In the US, about 364 million doses have been injected to date, with an average injection rate recorded last week of more than 860,000 doses per day. At this rate, the United States will need another four months to reach 75% of the population vaccinated with at least one dose of vaccine.

Meanwhile, in mainland China, the average injection rate is 12.36 million doses/day. At this rate, the world’s most populous country is only two weeks away from reaching the vaccine coverage rate.

See also  "Challenging" regulators to IPO in the US, Didi may receive a record fine

According to data from Bloomberg, in Vietnam, with the current average injection rate – about 300,000 doses / day, it will take another 14 months to achieve herd immunity.

Israel is the first country to show that a vaccine has helped bend the curve of Covid-19 infections. This country is among the top in the world in terms of vaccination speed when more than 84% of people over 70 years of age were vaccinated as of early February. The number of Covid-19 infections in Israel has decreased rapidly and the vaccination pattern as well as the Similar recovery has been recorded in many other countries.

However, this achievement is being threatened by new variants, including the Delta variant with higher infectivity and stronger, leading to a battle for survival between the vaccine and the virus. According to experts, people who have not been vaccinated have a higher risk of infection. US health officials have even called this a “pandemic of the unvaccinated”.

Even among vaccinated people, the Delta variant can still cause mild to moderate symptoms, but avoid hospitalization and death, according to the latest data. Even so, they still have the ability to spread the virus to others.

Since the outbreak of the Covid-19 epidemic, the world has recorded nearly 214 million infections, including more than 4.4 deaths. The US is the world’s leading country in terms of both infections and deaths, with 38.9 million cases and more than 648,000 cases, respectively.